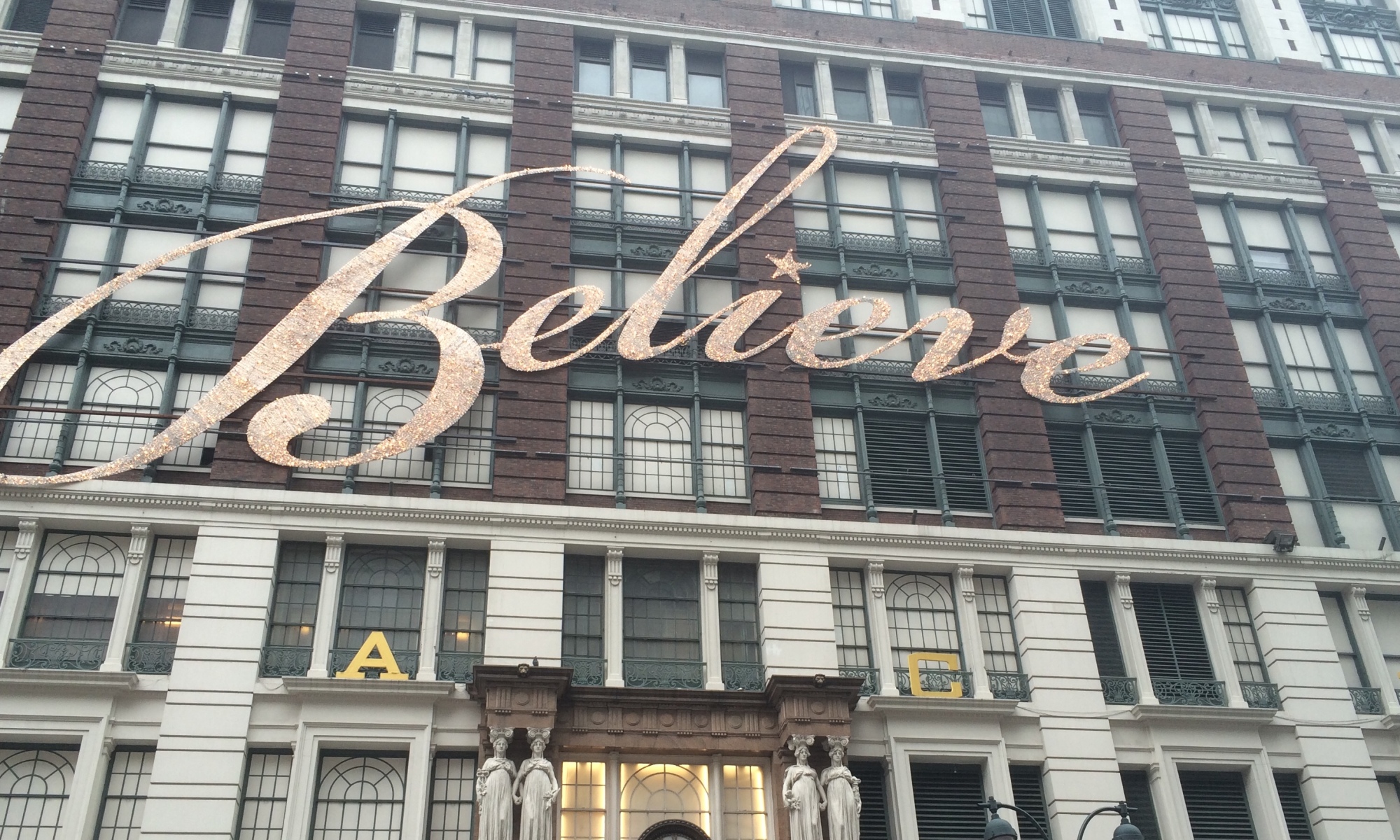 In Charles Dickens’ “Christmas Carol,” Ebenezer Scrooge spends some quality time with the ghosts of Christmases Past, Present and Yet-to-Come.  Inspired by this holiday classic, and these decorative lights adorning Macy’s in New York City, today’s column mirror’s Dickens’ structure with three points on bank M&A, Capital One and Lending Club’s IPO..

Past: Three Bank M&A Deals You May Have Missed

Last week, my monthly M&A column posted on BankDirector.com (A Few Notable Deals You May Have Missed in 2014).  My premise: to successfully negotiate a merger transaction, buyers and sellers normally must bridge the gap between a number of financial, legal, accounting and social challenges. Couple this with significant barriers these days to acquiring another bank—such as gaining regulatory approval— and it’s no wonder that bigger financial deals remained scarce this year.

For as much digital ink as was spilled on BB&T Corp.’s $2.5-billion acquisition of Susquehanna Bancshares a few weeks ago, here are three deals worth noting from 2014: (1) Ford Financial plans to buy up to a 65 percent stake in Mechanics Bank, (2) Sterling Bancorp’s agreement to buy Hudson Valley and (3) United Bankshares completed acquisition of Virginia Commerce Bancorp.

Certainly, banking acquisitions like these three show a commitment to profitability and efficiency—and reflect solid asset quality and sound capital positions. There is more than one way to grow your bank and these banks are proving it.

Present: Catch the Digital Wave While You Can

“Banking is an inherently digital product… Money is digital. Banking is both about money and also about contracts about how money will be moved and managed. There is not a lot of physical inventory. This business is just crying out to be revolutionized and the world won’t wait.”

Fairbank also cautioned the banking industry “has had a stunted and slowed evolution relative to the inherent nature of just how digital this product is” due to regulation, massive capital requirements, risk management issues, and other funding constraints.  He also said most banks are too focused on technology’s impact on physical branches or building the coolest app to satisfy customers.

When it comes to financial innovation, many investors look outside the traditional banking space.  Take Lending Club, which touts itself as “America’s #1 credit marketplace, transforming banking to make it more efficient, transparent and consumer friendly. We operate at a lower cost than traditional bank loans and pass the savings on to borrowers in the form of lower rates and to investors in the form of solid returns.”  So I think their December 11th IPO on the NYSE is very important for bankers to take note of.

Much as Fairbank talks about transforming Capital One to match consumer’s digital demands, the firm stated in a pre-IPO filing that “borrowers are inadequately served by the current banking system.”  By positioning itself as the future of the lending business, it is not surprising to see entire columns dedicated to the the future of the company, as well as the future of the banking industry (see: The Death Of Banking: A LendingClub Story).  Feel free to draw your own conclusions, but certainly pay attention to upstart competitors like these.