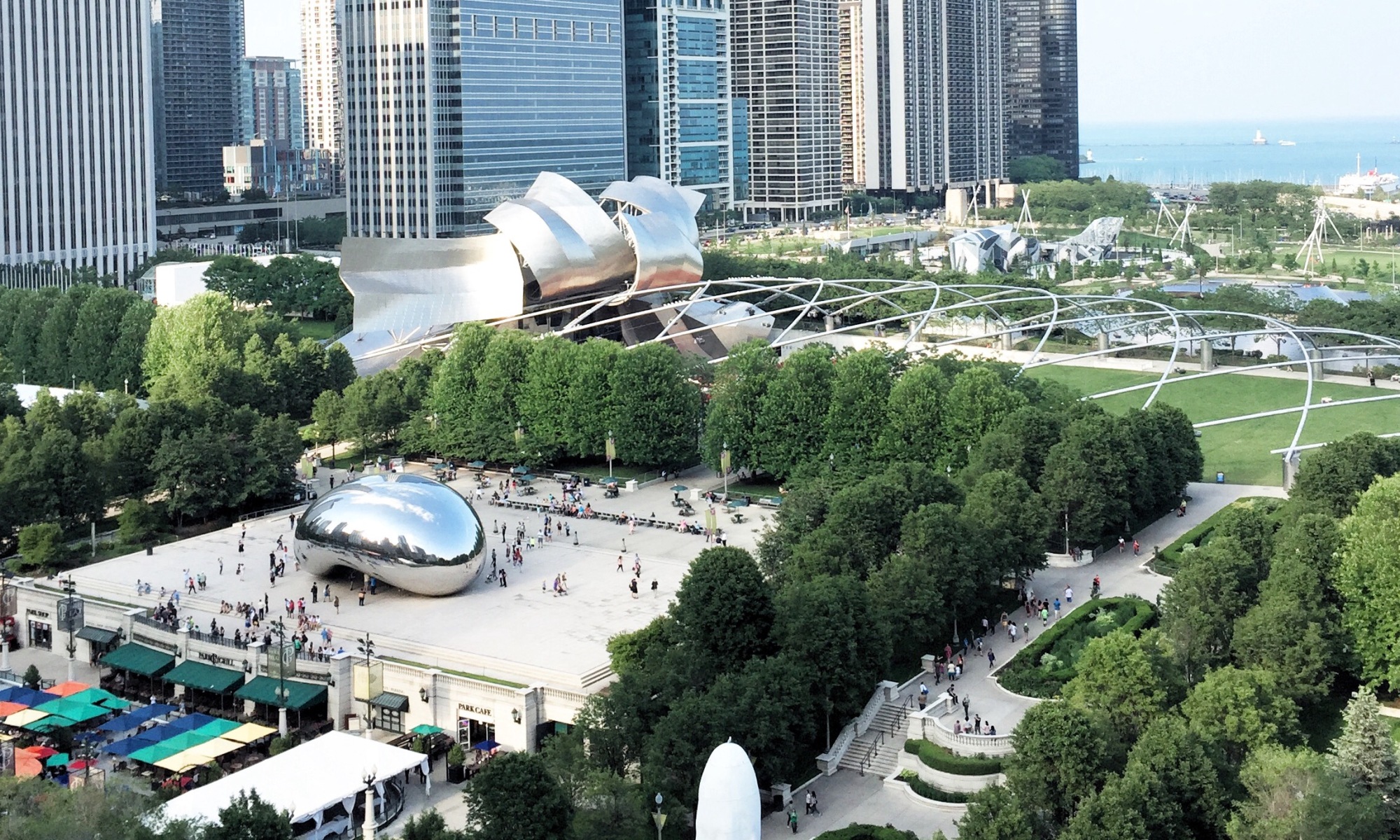 Mergers & Acquisitions will continue to serve as one of the biggest revenue drivers for banks in the United States.

I’m in Chicago to host Bank Director’s annual Bank Audit & Risk Committees Conference, an exclusive event for Chief Executive Officers, Chief Financial Officers, Chief Risk Officers, Chairmen and members of the board serving on an audit or risk committee.  As I reviewed my speaker notes on yesterday’s flight from D.C., it strikes me that of all of the risks facing a bank’s key leadership team today — e.g. regulatory, market, cyber — knowing when to buy, sell or grow independently has to be high on the list.

While we welcome officers and directors to a series of peer exchanges and workshops today, the main conference kicks off tomorrow morning. To open, we look at the strategic challenges, operating conditions and general outlook for those banks attending this annual event.  With public equities and M&A valuations at multi-year highs, numerous institutions having raised capital to position themselves as opportunistic buyers and sellers continuing to take advantage of a more favorable pricing environment, I thought to share three points about bank M&A for attendees and readers alike:

According to Tom Wilson, a director of investment banking with the Hovde Group, many of the factors driving the current M&A cycle have been well documented and remain largely unchanged.  These include improving industry fundamentals, increased regulatory costs, net interest margin compression in a low rate environment, industry overcapacity and economies of scale.  As he notes, while those themes have been playing out in various forms for several years, some additional themes are emerging that are significantly impacting the M&A environment; for example, “the advantages of scale are translating to a significant currency premium. For years we have seen a significant correlation between size, operating performance and currency strength. Lately, that trend has become a significant currency advantage for institutions with greater than $1 billion in assets and resulted in smaller institutions being constrained in their ability to compete for acquisition partners because of a weaker valuation.”

Moreover, an industry outlook published by Deloitte’s Center for Financial Services earlier this year says that the “M&A activity seen in 2014 is likely to continue through 2015, driven by a number of factors: stronger balance sheets, the pursuit of stable deposit franchises, improving loan origination, revenue growth challenges, and limits to cost efficiencies.” However, their 2015 Banking Outlook also acknowledged that “as banks move from a defensive to an offensive position to seek growth and scale, they should view M&A targets with a sharper focus on factors such as efficiencies, growth prospects, funding profile, technology, and compliance.”

For those looking for more on bank M&A, let me suggest a read of our current digital issue (available for free download through Apple’s App Store, Google Play and Amazon.com).  In it, we look at how to “bullet-proof” your deal from shareholder lawsuits and have a great video interview with ConnectOne Bank’s CEO, Frank Sorrentino, who talks about how his bank fought back against fee-seeking shareholder activists.  To follow the conversations from the JW Marriott and Bank Director’s annual Bank Audit & Risk Committees Conference, check out #BDAUDIT15, @bankdirector and @aldominick.