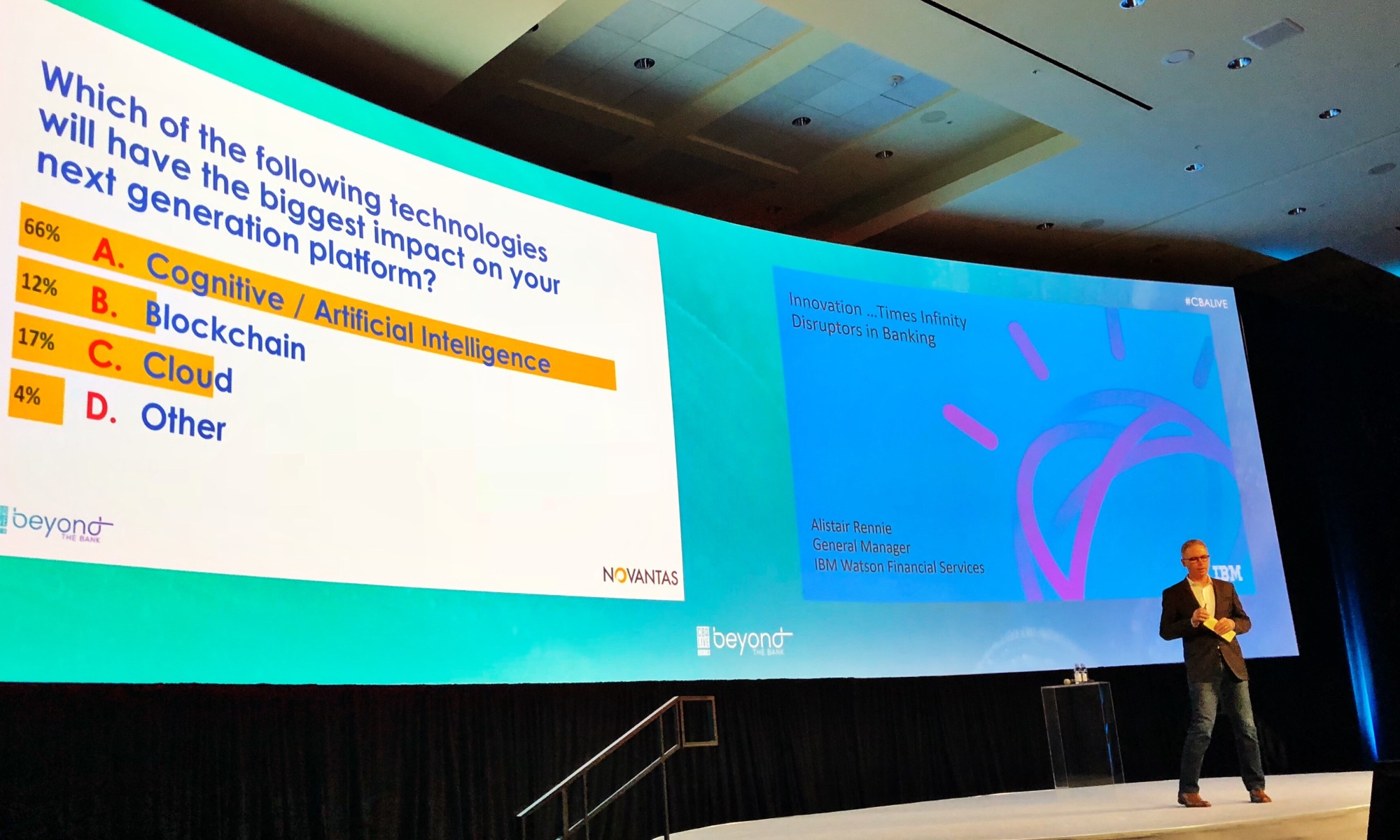 ORLANDO, FL — When the Former Director of the National Security Agency and the Central Intelligence Agency says that the private sector needs to step in and take more responsibility for cyber safety and protection, it is a lede I dare not bury.

To paraphrase General Michael Hayden, now a Principal at The Chertoff Group, nation-states like North Korea and Iran pose major challenges to the fabric of our financial industry.  The Russians, though, remain in a class of their own.  As he explained, their focus on information dominance, not just cyber dominance, reflects a coordinated and concentrated fight to control the American public’s perceptions. As the recent presidential election proved, their ability to create “information bubbles” gives them a weapon with which to hurt companies’ reputations in addition to using other cyber hacking techniques to corrupt an institution’s data or to steal money.

While many bank boards have a tight pulse on their organization’s cybersecurity preparedness, Gen. Hayden made clear that the U.S. government views cyber as a new domain of warfare (alongside the traditional domains of air, sea, land and space).  Whether they want to or not, banks of all sizes form the cavalry that needs to ride to the country’s rescue as the cyber threats continue to proliferate.

Gen. Hayden discussed our virtual vulnerabilities and the real risks for our country during his afternoon’s keynote presentation at the Consumer Bankers Association CBALive! conference at the Hilton Orlando Bonnet Creek.  In addition to these remarks, I made note of three key issues that tie into their conference theme of “beyond the bank:”

The race to grow deposits continues.

The digital presence and marketing efforts of the biggest banks in the U.S. continue to enable them to acquire an outsized share of consumer and commercial relationships.  Given that deposits proved the big theme at our Acquire or Be Acquired Conference, I made note of Novantas‘ perspectives as they apply to community banks trying to grow and compete.  Given their involvement with financial institutions — the firm provides information, analyses and automated solutions designed to improve revenue generation — they believe acquisitive banks must apply the same discipline to evaluating a potential acquisition bank’s deposit portfolio as they historically have given to the lending book.  As they shared in a white paper, “the importance of such rigor has increased with higher rates: the low-rate banks of yesterday can wind up with unattractive deposit positions tomorrow.”

Alistair Rennie, General Manager, Solutions at IBM Watson Financial Services opined on the promise of machine learning and artificial intelligence, highlighting the intersection of digital, offline and social identity data as a means to improve enterprise-wide visibility into regulatory and internal compliance controls.  As he shared, cognitive technologies promise to fundamentally change how banks identify customer behaviors and patterns. Personally, I found his most interesting point for bank leadership came from his first audience-specific question (*see the image that leads off today’s post).

Can you really “own” the customer experience?

Forgive me if you caught me rolling my eyes during presentations that began with “banks need to own the customer experience,” especially when delivered as if a novel approach to business.  Marketing 101 starts with a basic premise: know your customer — and give them what they want.  So when looking for the characteristics of disruption that might strengthen a relationship, I liked this particular tweet:

3 characteristics of a disruption: delivering 80% of value at 20% of cost, removing friction & delivering in real-time. From Sunil Deshpande (@PNCBank) and Ashwin Ashok (@AutomationAnywh) session "Robotics in Banking" at #CBALIVE. #BankingTransformed pic.twitter.com/r40TFfR6Ug

While we covered a lot of ground, these three thoughts accompany me on my flight home to D.C.  My thanks to Richard Hunt and his team at the CBA for inviting me and our CMO, Michelle King, to join them in Orlando.  The CBA represents America’s retail banks and does a great job bringing together some of the biggest institutions in the U.S. to address issues such as these.  If you’re not following Richard on Twitter, his handle is @cajunbanker and for the CBA, check out @consumerbankers.