Getting smarter about the Internet of Things has been a focus of mine since talking with US Bancorp’s CEO, Richard Davis, in January.  He shared various areas of technological interest for the 5th-largest bank in the U.S. (e.g. biometrics & security to machine learning… distributed ledgers to digital identify). However, his take on our interconnected world and the promise of IoT really captured my attention and imagination.  Since then, I have taken much deeper dives into the world of Amazon’s Web Services, IBM’s Watson and Salesforce’s IoT Cloud.  I’ll not break any new ground for those well versed in the underlying technologies or principles with this post, but I would suggest that those in the banking world think about how connected devices might catapult their businesses forward. 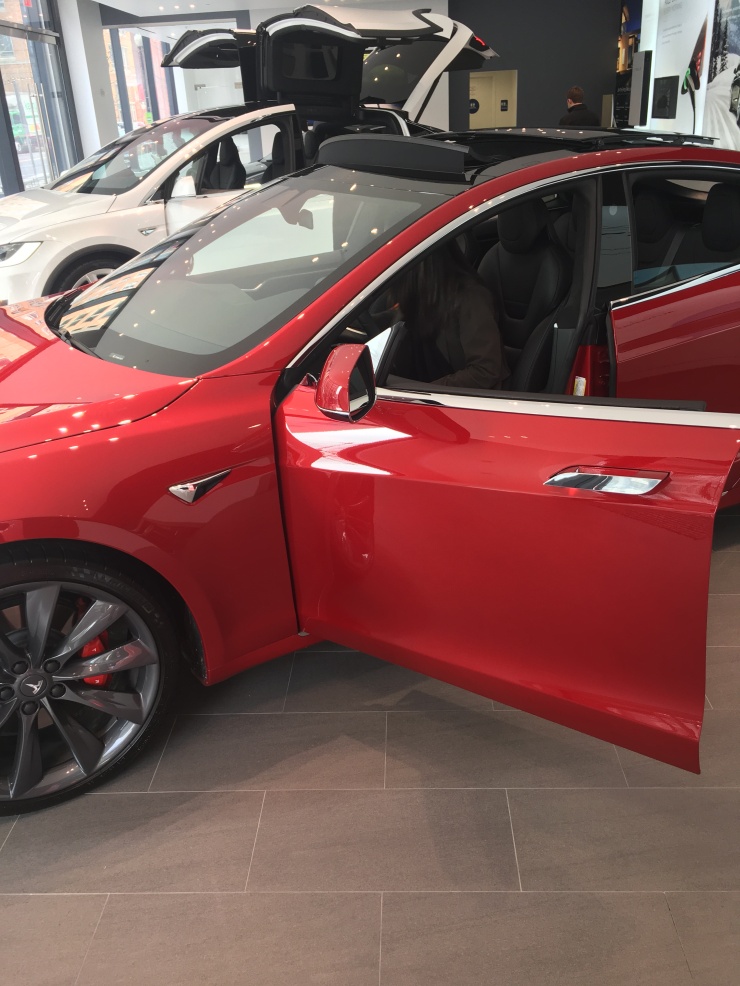 Take, for example, the potential of a Tesla.  Last week, I had a chance to see one of their high-end model S cars here in DC.  Spectacularly designed, I couldn’t shake the idea that the way we bank might radically change given innovations taking place at companies such as this one.  (*To be fair, I had recently read a McKinsey report that suggests a linking of the physical and digital worlds could generate up to $11.1 trillion a year in economic value by 2025).

Still, if I were running a bank today, I would immediately make a commitment to figuring out what we can do to intersect with the waves of new opportunity being created by companies like this.

I would dedicate both time and resources to figuring out how emerging technologies might enhance our institution’s insight into revenue opportunities, areas of unexpected risk and emerging customer expectations.  I’d welcome as many new ideas in now while I have the chance to consider what remains strategically possible.  Basically, I’d stick a sign on our front door with a simple word: Ambitious.