This Sunday, I fly to Chicago for Bank Director’s annual Bank Executive & Board Compensation Conference.  As I prepare to head towards the city that splits its allegiance between the Cubs & WhiteSox, my thoughts move from baseball — congratulations to the new World Series champion San Francisco Giants — to the people, products and performances of various financial institutions.  As I will be blogging and tweeting from our annual event, I thought to use today’s post to tee-up what you can expect on AboutThatRatio.com next Monday, Tuesday and Wednesday. 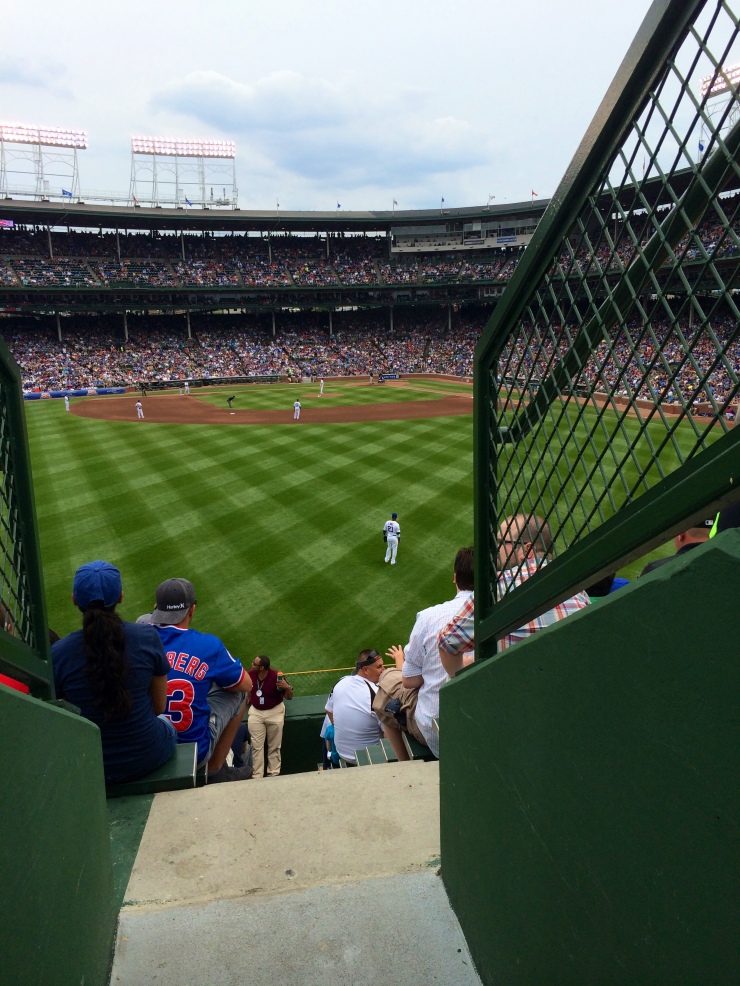 Since the demise of AIG, Bear Sterns and Lehman Brothers in 2008, take a minute and think about how many significant changes have occurred throughout the entire financial community.  From new capital requirements to greater scrutiny on executive compensation, these “Dodd-Frank” years remind me of the aftermath of Sarbanes-Oxley’s introduction in the early 2000s in as much as board members continue to wrestle with the ‘what ifs’ and ‘how comes’ of the regulatory environment.

While much of the action taken by nearly every institutions a few years ago can best be described as reactionary and defensive, it strikes me that there are quite a few banks transforming their operating models to stay both relevant and competitive today.   For this reason, I am excited for our team to host several hundred bank executives and outside directors focused on the creation of sustainable long-term value for shareholders next week.  In terms of posts:

Next Friday’s column?  More of a behind-the-scenes picture recap of the conference as I recently did for Bank Director’s “anniversary.”  Throughout, you can keep track of various conversations on Twitter by following @BankDirector and me, @AlDominick and/or by using #BDComp14.